The Portugal Golden Visa program has shown to be one of the most popular options for investors in Europe due to its flexibility and benefits.
Find Out More

Portugal, being one of Europe’s oldest countries, possesses a rich history and architectural heritage. Culture radiates throughout its villages and abundant vineyards while being positioned blissfully on the graceful shores of the Atlantic Ocean.

One of the safest countries in the world:

Portugal’s secure and fast-developing market can provide investors with many opportunities, including the following:

Portugal’s Golden Resident Permit Program is offered in accordance to the Ministry of Foreign Affairs through the Department of Consular Affairs and the Portuguese Trade and Investment Agency (AICEP).

This program is aimed at attracting foreign direct investments into the country, and provides non-EU investors a residency permit in Portugal if they meet the following requirements and fulfill one of the investment options below:

1. Capital transfer of a minimum of EUR 1 million into a Portuguese bank account or specifically approved investment options

2. EUR 350,000 for research activities of public or private entities that are part of the national scientific and technological system*

3. EUR 250,000 in support of artistic production or in the recovery or maintenance of national cultural heritage*

4. EUR 350,000 for the acquisition of units of investment funds or venture capital funds committed to the capitalization of companies incorporated under the Portuguese law, with a maturity of at least five years and with at least 60% of the investment portfolio in companies that have a head office in the national territory

2. A real estate purchase with a minimum value of EUR 350,000 for the refurbishment of properties older than 30 years or in an area of urban regeneration, including the cost of renovations*

2. EUR 350,000 for the incorporation or increase of the share capital of a company that is registered in Portugal, creating or maintaining a minimum of five permanent jobs for a period of three years
*The threshold will be reduced by 20% should the funds be committed to a low population density area, defined as less than 100 inhabitants per km² or with a GDP per capita below 75% of the national average.

We pick prestigious projects to meet our clients’ expectations. By investing fractions into projects that have already been qualified, applicants can become co-owners of an entire project and qualify for Portugal’s Golden Visa program. Our selected projects share the following key benefits:

Located in the heart of Porto and next to the Douro River, this 50-room hotel rehabilitation consists of 38 fractions at €350,000 each.

Located in the center of Cascais, facing the ocean and Cidadela, this palatial house rehabilitation of a 20-suite boutique hotel consists of 22 fractions at €350,000 each.

Not sure where to begin? 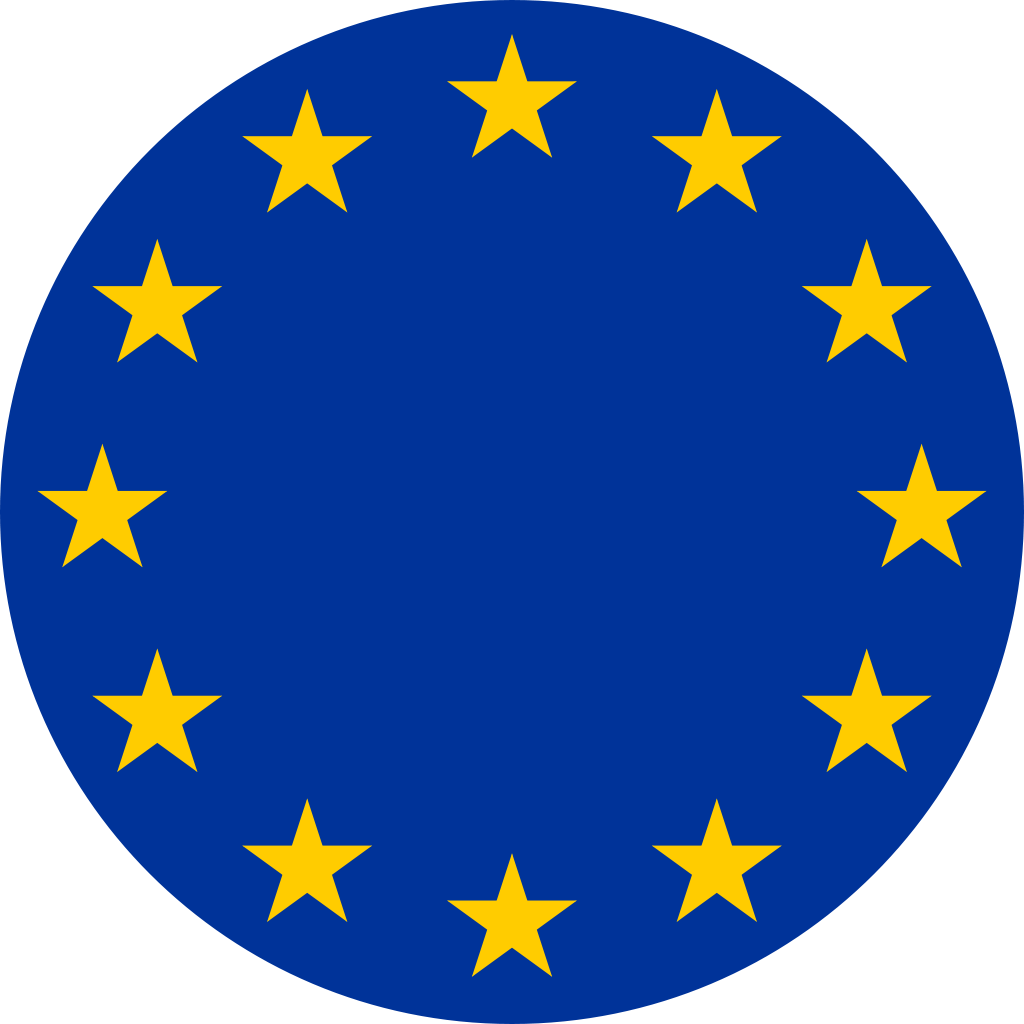